Join us for First Unity’s special Sunday service music for the month of September 2021, featuring performances by leading members of the St. Louis musical community. September’s schedule is as follows: 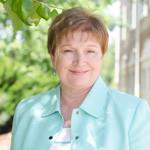 Dr. Cathy Benton is Professor of Music at Missouri Baptist University. She performs as a soloist and accompanist on the piano, organ, and harpsichord, and has been an adjudicator and clinician for numerous keyboard festivals and workshops.

Salt of the Earth 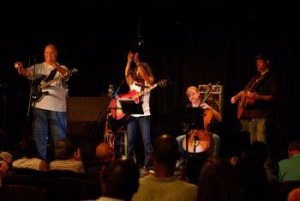 A roots group with a straightforward and unassuming style, a sound that is stripped down to it’s core, and songs that come straight from within, Salt of the Earth hails from St. Louis, Missouri.  The members are Lynne Reif on vocals and rhythm guitar, Mike Schrand on bass and vocals, Jake Brookman on cello, and Jim Hieger on lead acoustic guitars and banjo.

During his 20+ years as a St. Louis musician, Joe Neske has performed at the Fox, the Rep, the SLSO, the Muny (where he has participated in over 70 productions), and numerous other theatrical and educational venues. Joe also served as an adjunct professor at Webster University for 19 years, where he accompanied choirs and vocalists, taught classes in counterpoint, choral arranging, and music aesthetics, directed the New Music Ensemble, and provided individual instruction in solo and collaborative piano. 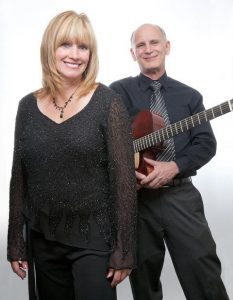 Deborah Sharn has been singing in St. Louis for many years and is a guest vocalist at various places of worship each Sunday. She is also an actress who has worked with the Black Rep, New Line Theatre, The New Jewish Theatre, and the Mustard Seed Theatre. By day Deborah is the Company Manager for The Repertory Theatre of St. Louis.
Steve Schenkel is the guitarist and orchestra manager for the Fox Theater, guitarist for the Muny Opera and the St. Louis Symphony, and a freelance jazz musician. He recently retired after 37 years at Webster University, where he founded the Jazz Studies program, the Webster Jazz Concert Series, and the Jazz Studies/Music Technology program.