The St. Louis based Bellissimo Brass, made up of four nationally known virtuosi, make their First Unity debut. 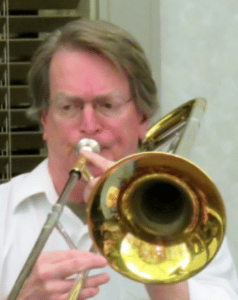 Kurt Silver, leader of the Bellissimo Brass, has been of one of St. Louis’s leading trombonists and arrangers for three decades. Mr. Silver has performed with the St. Louis Symphony, the Fox Theater Orchestra, and even with The Who at Hollywood Casino Amphitheater. 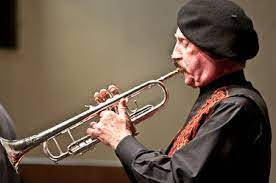 Trumpet virtuoso Randall Holmes has been St. Louis’s leading jazz trumpet artist for almost 50 years. Mr. Holmes has played concerts and jazz festivals around the country. He is the leader of the remarkable jazz ensemble “Hard Bop Heritage. 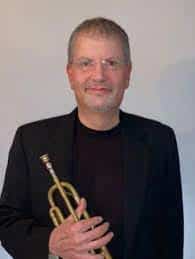 Greg Grooms received his Bachelor’s degree from the University of Central Missouri and his Master’s degree from the University of Illinois – both in Trumpet Performance. He served as trumpeter in United States Air Force bands in the US and Pacific (1984-89).  He performs in many groups as freelance trumpeter in the Saint Louis area, including the Fox Theater Orchestra. 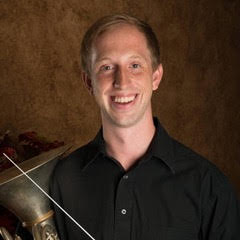 French Horn master Timothy Brooks is currently a band director and musician in the St Louis area. He holds degrees from New Mexico State University and Oklahoma State University in music and has also performed internationally with the El Paso Opera Company.